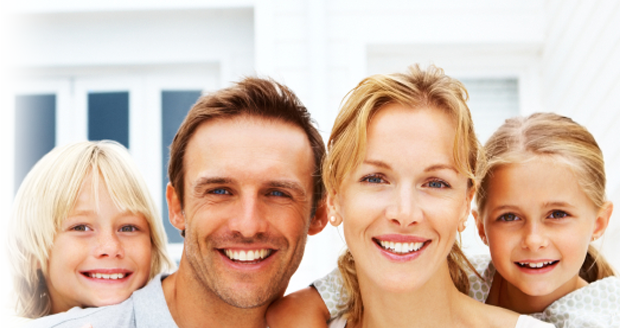 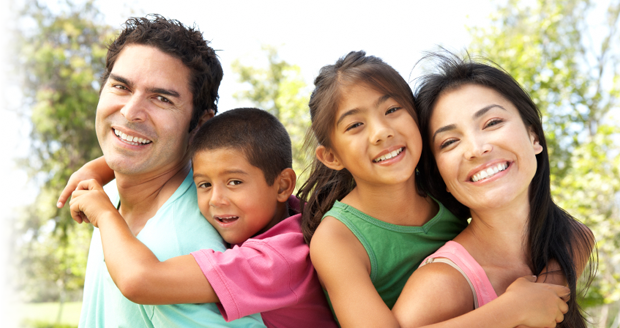 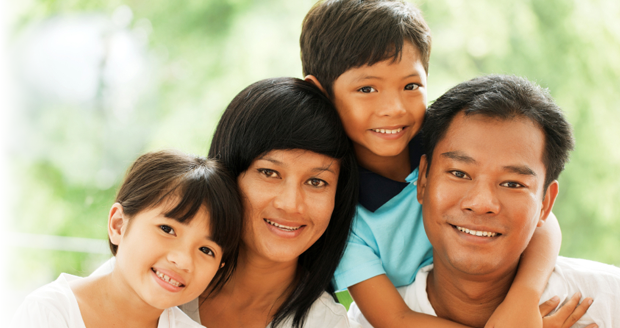 Conductive Hearing Loss
Any interference with the transmission of sound through your external ear canal, middle ear, eardrum, or the bones of the middle ear (the ossicles) may produce conductive hearing loss. This problem could be caused by numerous disorders including:

Sensorineural Hearing Loss
Any disorder or damage to your inner ear or auditory nerve can produce sensorineural hearing loss, also called “nerve deafness.” Some of the reasons include:

Chronic Infections of the Middle Ear and Mastoid
While occasional ear infections are common, chronic infections of the middle ear and mastoid can cause significant damage to the hearing and balance mechanisms, facial nerves, and in some cases it can actually spread beyond the ear to surrounding structures including the brain. One result of chronic infections is cholesteatoma, a condition where dead skin and chronic inflammation invades the eardrum into the middle ear resulting in the damage and erosion of the middle ear bones. If left untreated, the damage from chronic ear infections can extend to the inner ear, causing sensorineural hearing loss and vertigo. Rare but possible is that it can expand into the cranial cavity and spinal fluid spaces leading to meningitis or brain abscess.

Tumors of the Ear
Many tumors can affect the external, middle, and inner ear. The acoustic neuromas (vestibular schwannoma) are benign tumors that come from the vestibular nerve often within the internal auditory canal between your ear and brain. They commonly produce a progressive hearing loss and vertigo usually in one ear. Glomus tumors arise in blood vessel structures in your middle ear or adjacent skull base.

Congenital Disorders
Malformation of the external ear, ear canal, middle ear, and inner ear sometimes actually occur in the womb. Many deformities may be surgically reconstructed: particularly disorders of the auricle, external, and middle ear.

Drug Damage (Ototoxicity)
Ototoxicity is ear poisoning resulting from exposure to drugs or chemicals that damage the inner ear or the vestibulo-cochlear nerve (the nerve sending balance and hearing information from the inner ear to the brain). Because the inner ear is involved in both hearing and balance, ototoxicity can result in disturbances of either or both of these senses. Currently, available treatments focus on reducing the effects of the damage and rehabilitating function and individuals who have suffered from hearing loss may benefit from cochlear implants.

Vertigo
Your body maintains balance and position through a carefully composed network known as the vestibular system or your body’s navigation system. Your inner ear is affected when something goes wrong with balance and your ear however is only one part of the vestibular system that includes vision, muscles, joints and your brain. When any part of the system does not work properly, including your inner ear, the result is vertigo, dizziness, falls, and a sense of spinning. There are only an elite number of otologists (ear doctors) who specialize in vestibular problems and fortunately; Dr. V is experienced in correcting the demands of dizziness and balance.

Meniere’s Disease
Meniere’s disease is a syndrome that causes episodes of severe vertigo. Vertigo is a sensation of spinning or motion that can frequently causes nausea and vomiting. If a person develops vertigo that lasts several hours, they have a feeling of pressure in one ear, they hear a roaring noise in the same ear, and they experience fluctuating hearing loss, it is likely that they have developed Meniere’s disease. It is not known what causes this condition but a patient who has Meniere’s disease has dilated inner ear fluid spaces, which suggest that the fluid (endolymph) is under increased pressure. Many medical researchers believe autoimmunity plays a role in Meniere’s disease which means that your own body’s’ immune system attacks an organ system or tissue in your body. Over the last several years, major breakthroughs have become available to treat Meniere’s disease and at The Virginia Institute of Surgical Arts, we strive to control vertigo episodes, as this is the most incapacitating part of the syndrome before we determine who is a candidate for surgical procedures.

Chronic Ear Disease and Cholesteatoma
When a patient has long-term and recurrent problems with ear infections and drainage from the ear, this is termed as chronic ear disease. The draining of pus and continual infections are abnormal and chronic ear disease causes problems that might include a hole in the eardrum, thickening of the mucosal lining of the middle ear space (mucosal hypertrophy), the growth of skin from the outer surface of the eardrum to the middle ear space, and the formation of a skin cyst called a cholesteatoma.

Otosclerosis
Otosclerosis is a condition, which can involve your ossicles (small bones of hearing) creating conductive hearing loss. This condition arises when abnormal and immature bone grows on one of the small ossicles usually the stapes. The stapes is the third bone in the chain of three ossicles and it receives sound from the eardrum while the first two bones transfer the vibration into the inner ear. Once the Otosclerosis bone has grown around the footplate of the stapes, it will not vibrate and therefore does not conduct sound in your inner ear. This is the cause of the conductive hearing loss and it is unknown what causes Otosclerosis. If a person is diagnosed with Otosclerosis, there is approximately a 40% chance that they will develop it in their other ear.

Facial Nerve Disorders
The facial nerve reaches the muscles of your face through the internal auditory canal, the mastoid portion of the skull, and the middle ear. Because the facial nerve exists in you ear, problems that occur in your ear will affect the facial nerve and this may cause weakness and paralysis in the face or abnormal twitching and distortion. After proper diagnosis, there are a variety of medical and surgical treatments that may reverse or at least improve deformity and dysfunction caused by facial nerve disorders.

Ear Canal Stenosis
EAC (External Auditory Canal) Stenosis is a milder form of atresia, which refers to the absence an external ear canal. Rather than absent, it is simply narrower than normal although narrow (stenosed) canals can be associated with the same ossicular malformations as regular atresia. One of the symptoms is conductive hearing loss and The Virginia Institute of Surgical Arts has treatment options available for atresia.

Tinnitus
Tinnitus is a ringing or other type of noise that originates in the ear or head. Although sometimes considered a nuisance, Tinnitus can represent a serious health condition. Nearly 36 million Americans suffer from this disorder and Tinnitus can arise in any of the following areas: the outer ear, the middle ear, the inner ear, or by abnormalities in the brain. Fluid, infection, or disease of the middle ear bones or eardrum (tympanic membrane) can cause Tinnitus and one of the most common causes is damage to the microscopic endings of the hearing nerve in the inner ear. When left untreated, Tinnitus results in a certain amount of hearing nerve impairment and consequently chronic Tinnitus.